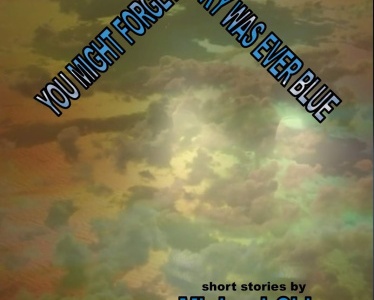 Up at Split Lip Magazine I created a reading “playlist” with my favorite New Orleans writing. New Orleans captured my heart because it has a unique spirit so like my hometown of Florida.

I’ve got a new flash fiction piece in Ethel volume 1.2. This is a wonderful, magical little handmade journal. You can get a copy here! 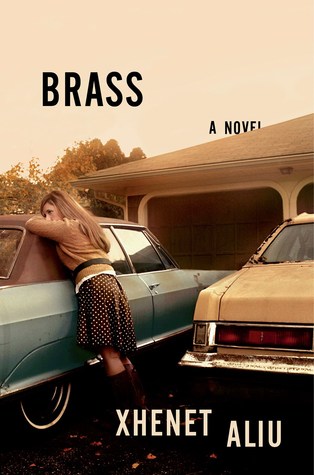 Brass, Xhenet Aliu’s debut novel, is at its core a story about a mother and daughter, about delinquent dads, and the search for the American dream. The novel opens in the 90’s with Elsie, working at the Betsy Ross Diner in Connecticut, where she meets a line cook named Bashkim. He’s fled the chaos and violence of Albania in search of a better life. He’s older and married, but in America alone because his wife refuses to leave their home country. One of the first conversations between Elsie and Bashkim goes like this:

“You’re freezing,” he said. “Hell froze over. Your boyfriend picking you up?”

“My mother. I don’t have a boyfriend.”

“Yes you do. I am your boyfriend.”

“I don’t know if your wife would like that,” I said.

“You don’t say anything about my wife. That’s rule number one.”

Rule number one. It was…

When my son was born a year and a half ago, I was suddenly a different version of myself, and as he has moved into toddlerhood, I’ve had dueling emotions. On one side there’s a feeling of overwhelming completeness. I’ve finally found the thing that is closest to me—possession in its truest sense. There’s a power in bringing someone into the world and caring for them. But I’m also met with a profound sense of powerlessness. Every day I am faced with the realization that my son has his own personality and agenda. The realization that I won’t be able to protect him from everything. Sometimes it seems with every interaction he is pushing away just a little more, leading up to a larger loss in the future that I will surely face—his leaving home, our own mortality. As I read Sarah Viren’s essay collection, Mine, I…

I’ve got a book review of Donald Quist’s essay collection, Harbors, up at Fourth & Sycamore. Harbors was published by Awst Press, an independent press supporting emerging writers, in 2016. This powerful book still lingers in my mind and I’m thankful I had the opportunity to review it. I hope it ends up in some additional hands as a result. 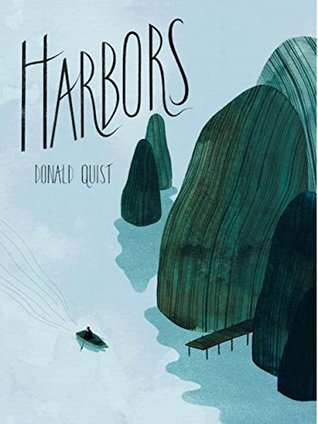 Donald Quist’s essay collection, Harbors, is a small book under 150 pages and I read it over the course of three days in the early mornings and late at night. It is a book best read in private, quiet moments and at a time when there is so much chaos in the news —violence, anger, our inability to understand each other, I found in Quist’s essays a safe place. In the first section of the book Quist, who is an African American, reflects on growing up under racial discrimination in the South and the place he calls home. The second half of the book relates his experiences after he has moved to Thailand with his wife and how that impacts his perspective of America. Interwoven throughout these essays, he also shows the complexities of our relationships with each other. Even though I read these essays…